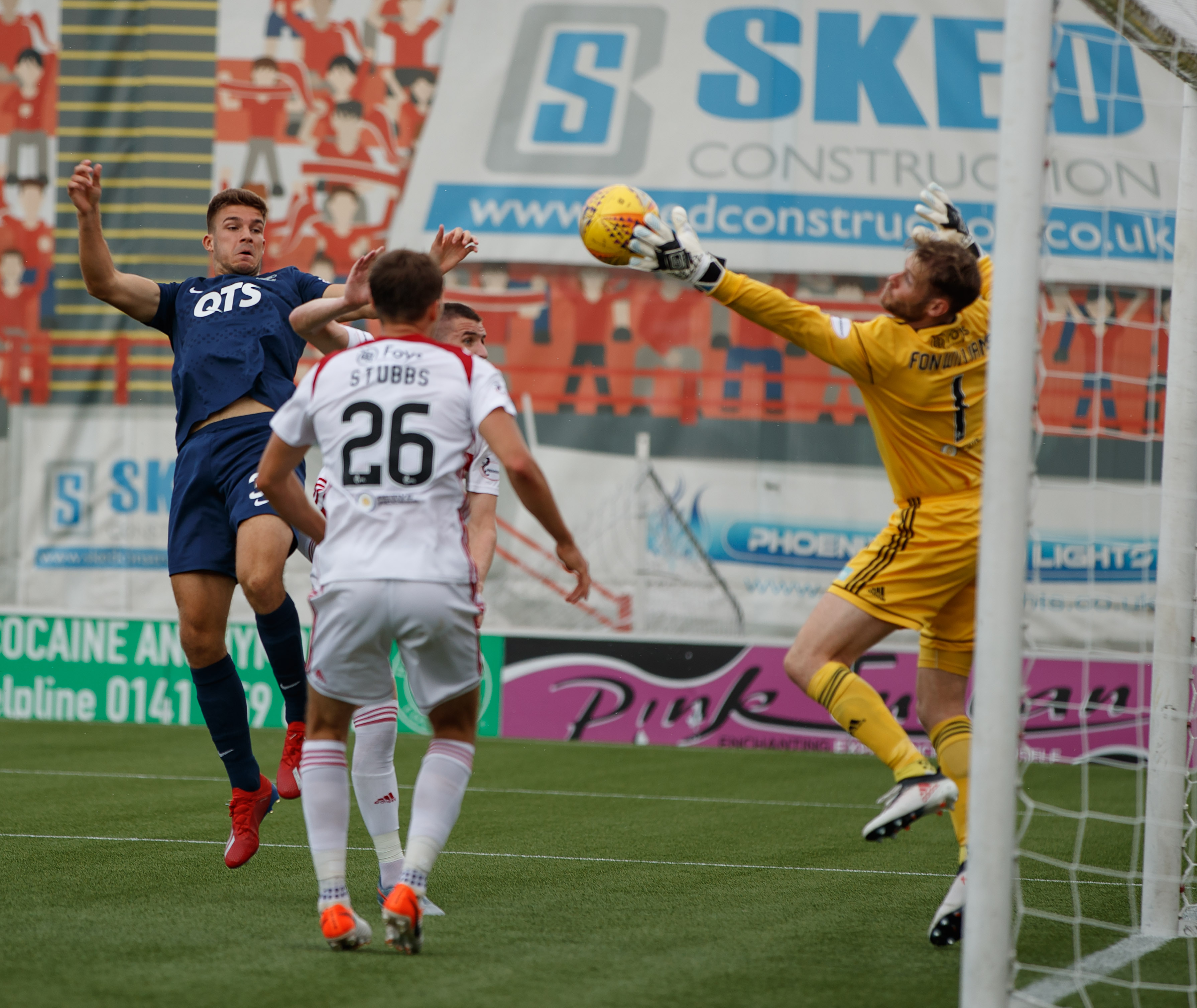 Hamilton have confirmed that goalkeeper Owain Fon-Williams has joined Championship side Dunfermline on loan until the end of the season.

The Pars will be delighted to have an experienced keeper on board. They have been chopping and changing all season between Cameron Gill and Ryan Scully, with both struggling to cement a starting place.

The Welshman has found game time hard to come by in recent months. He started the season as Brian Rice’s number one, but has struggled to regain his starting place from the impressive Luke Southwood who is on loan from Reading.

The 32-year old, who is out of contract in the summer has started Hamilton’s last three fixtures, but has looked short of confidence and hopefully regular first team football will help him rediscover his confidence.

“With all the wealth of experience Owain can only be a good thing for us. Obviously a difficult situation for Cammy Gill and Ryan Scully with another experienced keeper coming in. I am sure with the way the two of them are that they will get their heads down,  get on with it and compete for that number one jersey.

“When we found out there was an opportunity to bring him in it felt like it was right for us to try and climb this league.

He is 32 years of age and he has had over 400 games experience. Albeit he has one cap for Wales, he has been involved in that international set up for a number of  years.

The brutal reality is that he will be coming here to start games of football. Luke anybody if the form is not there we would be looking at possibly changing it but I don’t foresee with Owain coming in and being something that we need to worry about at the moment.”

Hamilton today have also today cut short the loan of German midfielder Adrian Beck, who made six appearances this season. The 22-year old has returned to Belgian side Union St Gilloise. 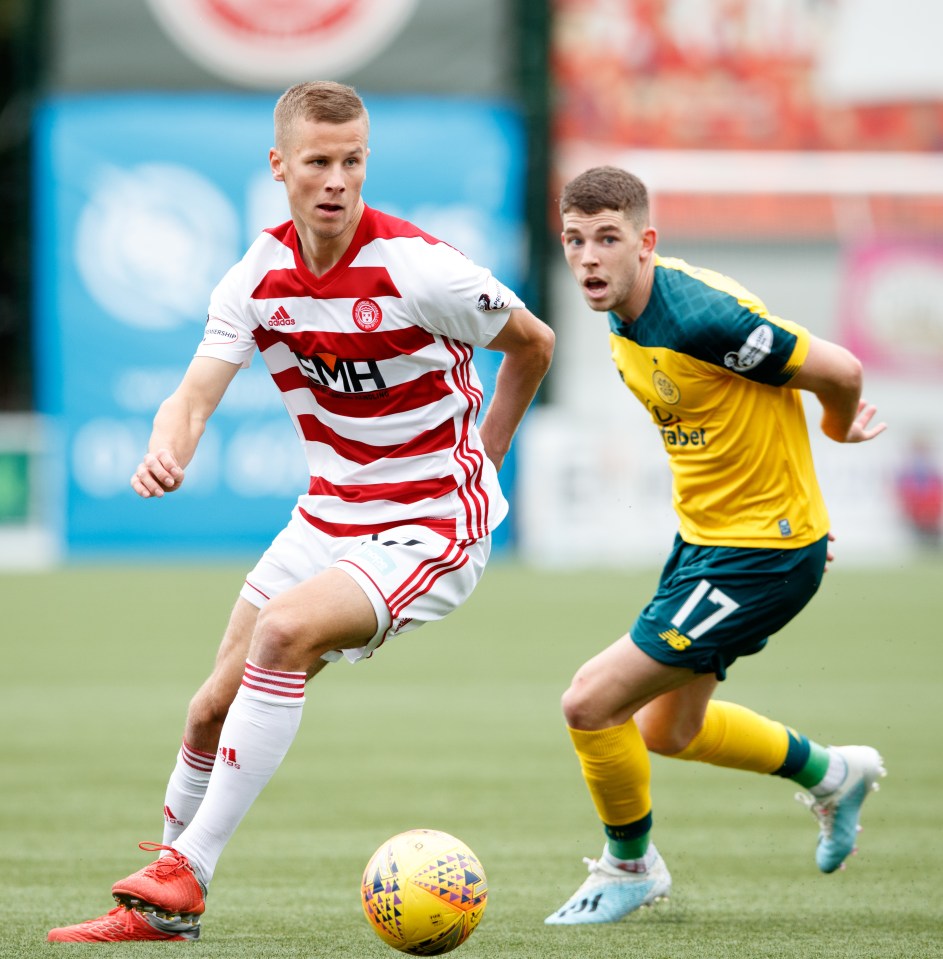